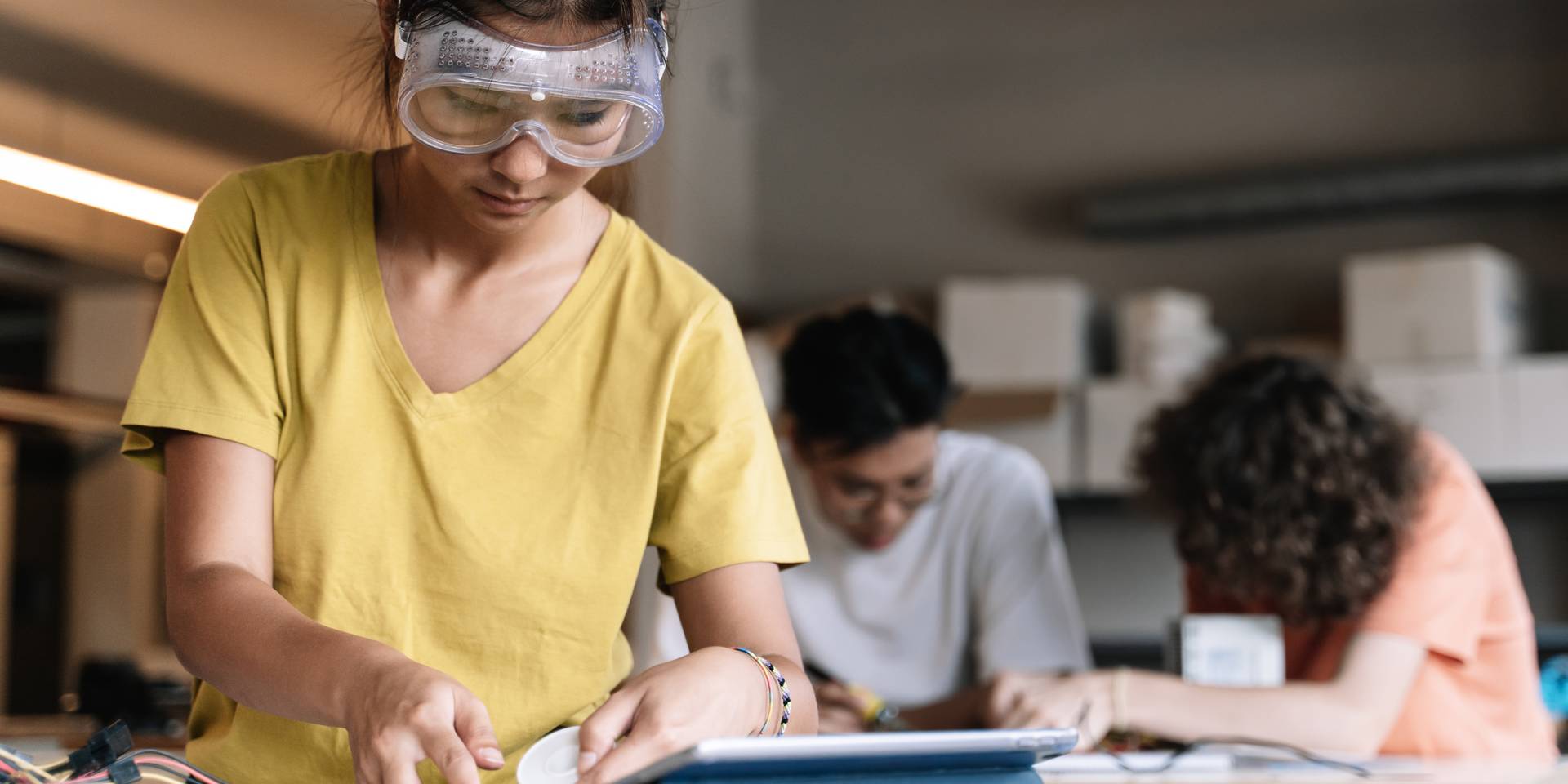 The term ‘textile’ comes from the Latin word ‘texere’ meaning ‘to weave’. Textile refers to a flexible material consisting of a web of natural or artificial fibers known as yarn. Textiles are created by weaving, knitting, crocheting, knotting, and pressing the fibers together.

The Industrial Revolution, which emerged in the first half of the 18th century in England, first started in the field of cotton weaving. Spinning, which is one of the two parts of cotton weaving, has been done with simple hand spindles for centuries. Although spinning wheel models were facilitate yarn production in the Renaissance period, there was no technological innovation that would bring about a radical increase in yarn production until the 18th century (Leonardo also had designs on the spinning machine).

The revolution of place in weaving technology, which was the other part of weaving, before the technology of spinning. It is the Englishman John Kay who created this technology.  and created the ” flying shuttle “,  which speeds up production by automating the shuttle throwing process.

We can say that the flying shuttle started the industrial revolution in 1733.

Carpenter and weaver James Hargreaves built the spinning machine in 1764, which he named the Spinner Jenny  (spinning Jenny)  (Jenny was her daughter’s name). A single spinner turning the arm of this machine could spin eight yarns at the same time. In other words, he was doing the work of eight spinners at the same time. When he produced and sold his machine in 1765, the spinners, fearing being out of work, attacked Hargreaves’ home and broke his machinery. Hargreaves was forced to flee from Lancashire to Nottingham. His machine, however, quickly spread. It is estimated that more than 20,000 machines were in use at home in England when Hargreaves died in 1778. Later, more technological mechanical looms were developed.

Although mechanization and automation in weaving technology were constantly developing until the end of the century, with the introduction of steam energy and steam machine into factories from the beginning of the 19th century, the Industrial Revolution underwent a great transformation in terms of both production style and production scale, and this transformation not only produced technological results but also It also led to social changes.

Textile, the actor of the Industrial Revolution, continues to cause technological changes today.

Everything is smart these days. We have smartphones, smart watches, smart homes, and much more. But what if our clothes are smart? Smart textiles are fabrics created with technology that will provide additional benefits to the user. For example, a jacket that checks your phone or a shirt that monitors your heart rate. The possibilities are endless with this new technology.

We can give the example of CuteCircuit’s Hug shirt, which is currently available for purchase and uses smart textiles. A hug shirt is a shirt that recreates the feeling of human hugs. So if you are away from someone, you can use this app to hug someone wearing a shirt. The smart fabrics inside the t-shirt will keep you as tight as any of your friends. This product is getting more and more attention in times of pandemic and social distancing.

Smart textile fabric can be made from materials ranging from traditional cotton, polyester, and nylon to advanced Kevlar with integrated functionalities. The important thing is that the fabric has electrical conductivity.

There is a lot of research going on with smart fabrics, and in the future, designers will produce smart fabrics that can monitor vital signs, fatigue, hazardous substances, and much more. It seems that eventually. Our clothes will be more stylish than ours…

Globally, the smart textile market is expanding and holding a lot of promise.